Designed by the local engineer J. W. Hoar, the Saint Helena Railway Company built a two-car funicular, 924 feet (281.6 m)-long, in 1829 to carry cargo between Jamestown and the fort.
...
Termite damage to the sleepers caused the Royal Engineers to remove the cars, rails and associated machinery in 1871, and it is now known as Jacob’s Ladder. 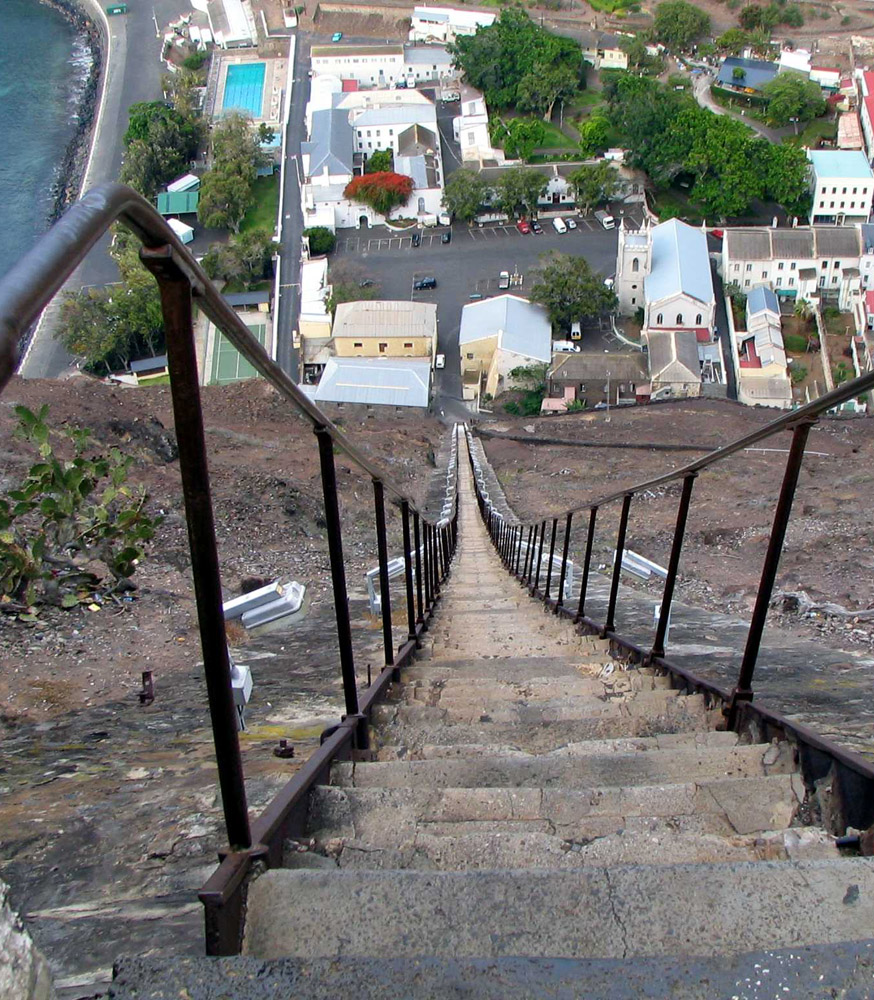 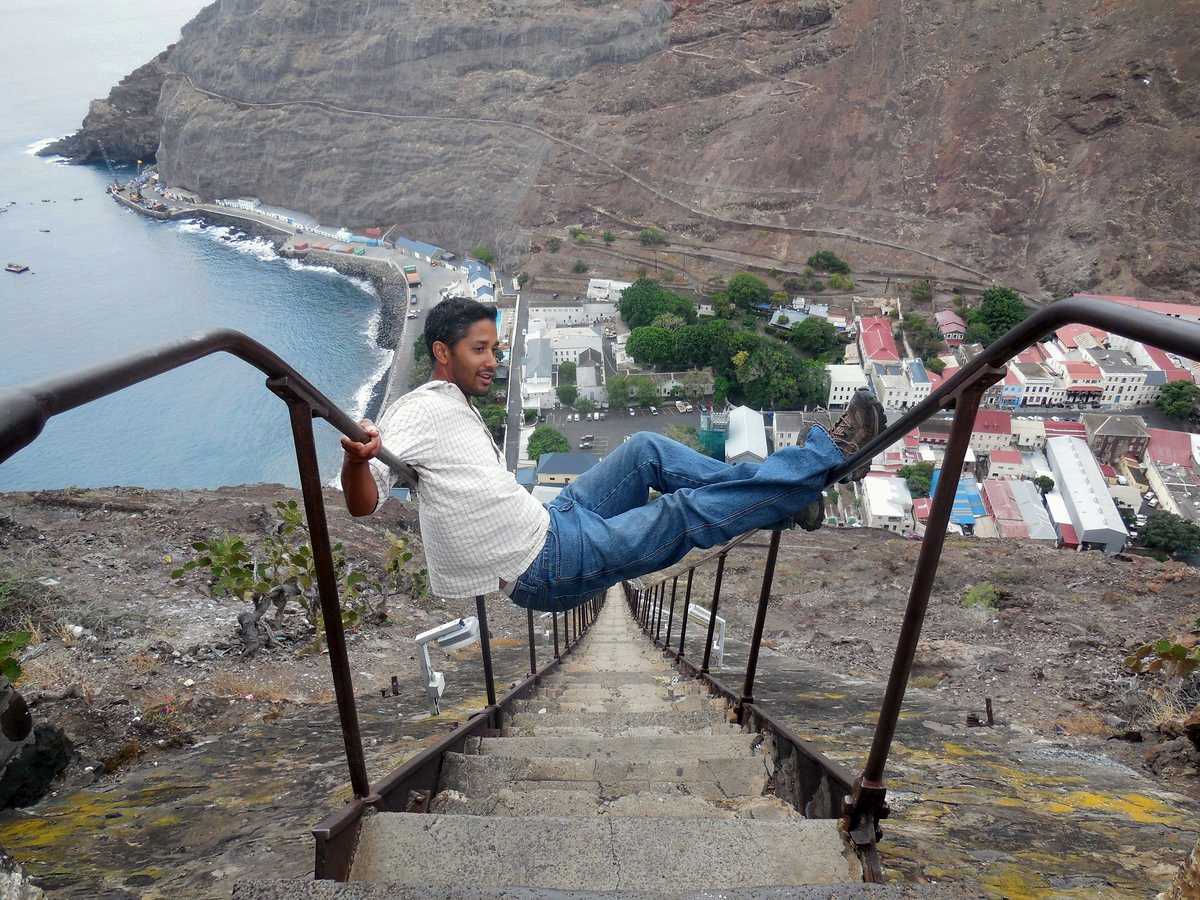 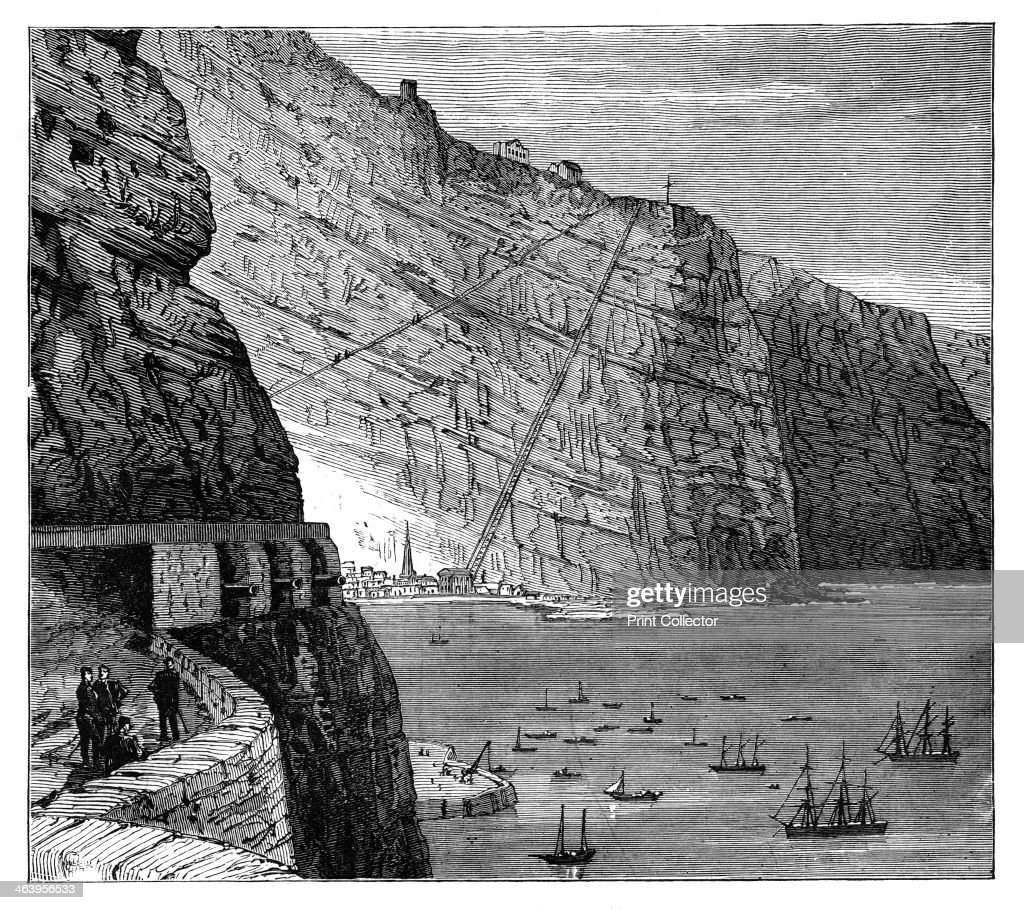 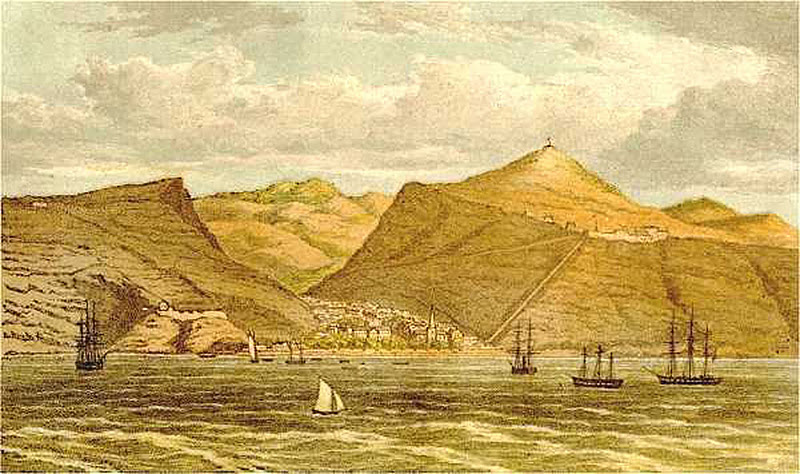 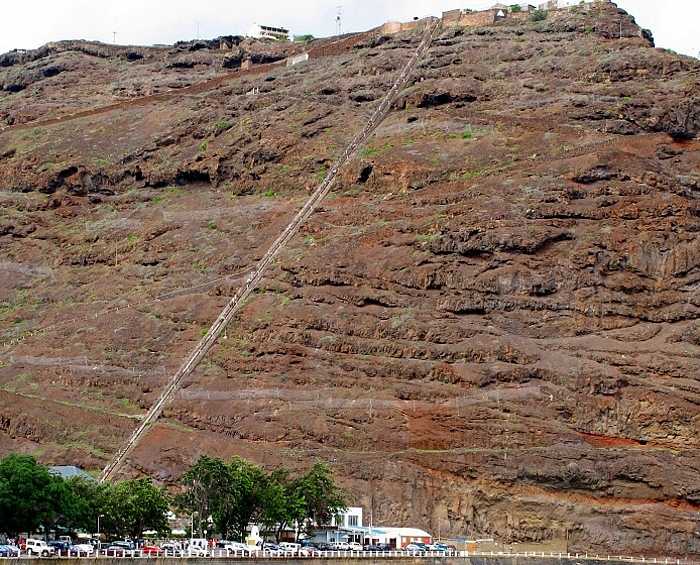 Here's an updated list of active and dead? rollerblading podcast feeds, which has changed a bit since 2015. Omission/suggestion/additions all welcome:

How To Be Unpopular

DISCLAIMER: If anything bad, terrible or mediocre happens by following this guide, you, the reader- agree that it's all your fault. Proceed with caution. I'm not your attorney. I'm no expert and any ideas or constructive construction suggestions are welcomed and greatly appreciated in the comments.

The insatiable collective appetite for polesliding is outmatched only by a desire to discover new and exciting obstacles upon which to do that sliding.

With a little effort and around $150 US, you can supplement discovery and skatepark routine with invention.

It's convenient to blame Disney's ESPN X-Games, Big Brother Magazine, The Industry, scooters, skateboarders, whatever happened to? Old Pro's pointlessly publicized "OMG used to be a rollerblader!!!" artfgt rebirth, Michelob Ultra, or the Human Giant Sketch. But all they've ever been are distracting, mildly depressing externalities: easy excuses. Blaming childhood heroes or "skateboarding" for Barely Death is much simpler and makes everyone feel better.

In reality, the descent has been a slow one, guided by internal failure on the smallest scale imaginable.

With the seventh anniversary of Get Someone To Blade Day fast approaching, it's ...