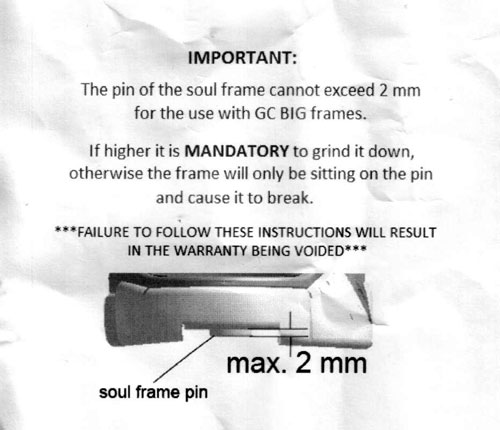 And shucks, nobody really cares about any of this except for the distance between mounting bolts and those nub-pin-"cavity" thingies [which inconveniently, aren't explicitly defined in ...